Business Internet wasn't always around. In 1989, Tim Berners-Lee proposed an information management system that evolved into what today is known as the World Wide Web (WWW). His original vision for the Internet was that it was to be “a collaborative medium, a place where we [could] all meet, read and write.” 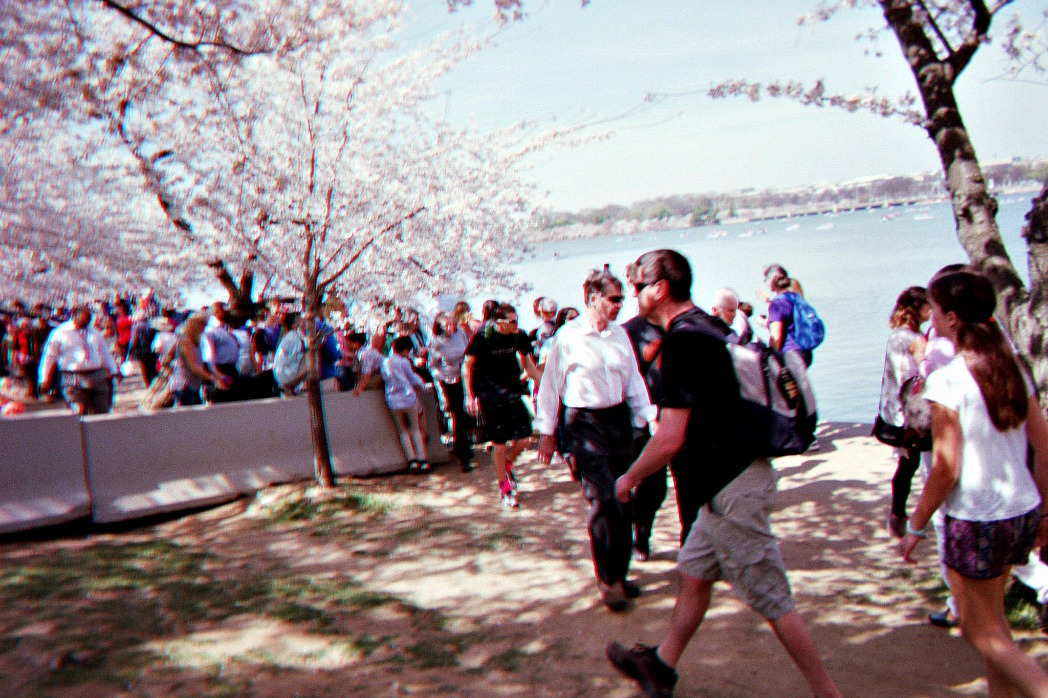 The Internet began as a place where people could share ideas and experiences with one another.

This idea of an interconnected computer system as a way scientists could connect with one another to share scientific information and the results of scientific experiments with one another in a community was replaced. The Internet was soon dominated by AOL, CompuServe, early Yahoo and other online service providers. Web 1.0 emerged as the business Internet where businesses, individuals and governments consumed and sometimes posted content.

Netscape launched its web browser in 1994. AltaVista was another web search engine established in 1995. The dot-com explosion followed and the era of the browser wars was launched.

During this time, brick-and-mortar companies advertised their businesses on the Internet. These websites were “read-only-web,” meaning they existed for users to search for information and read it.  According to Graham Comode and Balachander Krishnamurthy, “content creators were few – with the vast majority of users simply acting as consumers of content.”

Web 1.0 was one-directional. There was little interaction and the information was broadcast to us by corporations and media. Company websites were monologues of lengthy product descriptions and stuffy corporate rhetoric. “About us” pages were filled with meaningless phrases like “going the extra mile,” and customers being “at the center of everything we do.”

Most e-commerce business Internet websites still follow Web 1.0 content creation. The concept behind them is simple. Present products to the customers and take money from the ones who are interested. These websites are usually very smooth and fast. However, the level of user interaction is minimalistic.

Web 2.0 for the business Internet

The second generation of the Web, Web 2.0, made its appearance after Y2K. The term Web 2.0 was first used in 2003 by Dale Dougherty, Vice President at O’Reilly Media. In only over a decade. According to John Battelle and Tim O’Reilly, Web 2.0 is the “Web as Platform.” Software applications are built upon the Web instead of on the desktop.

Web 2.0 has redefined business Internet and marketing operations. Web 2.0’s main aim was to make the Internet more democratic and as user-accessible as possible.

In the first decade of the 21st century, Web 2.0 was more interactive, more capable and more collaborative. Smartphones and mobile computing evolved during this generation of the Web. It was possible for collaborative activity to happen because Web 2.0 could support near real-time interactions.

Social media networks such as Facebook, Twitter and LinkedIn were part of Web 2.0. Graphical multiplayer games emerged during Web 2.0. Big Data and the machine learning algorithms that sifted through it emerged during this generation.

Many users are able to participate in content creation through social media networks, blogs, sharing sites, video and other channels. Search engines and social media platforms driven by user-generated content disrupted the media, advertising and retail industries. Giant companies in retail and publishing that didn’t adapt failed or are struggling to compete in the Web 2.0 environment.

The business Internet of Web 2.0’s business model depends upon user participation to create fresh content and profile data to be sold to third parties for marketing purposes. The business Internet has become a massive app store, dominated by centralized apps from Google, Facebook and Amazon. Here everyone is trying to build an audience, collect data and monetize that data through targeted advertising.

What is the business Internet model for Web 3.0?

John Markoff of the New York Times suggested naming the third-generation of the Web, “Web 3.0” in 2006. He was referring to another generation of business Internet-based services that collectively might be called “the intelligent Web.” The technology includes the semantic Web, natural language search, microformats, data-mining, recommendation agents, machine learning and artificial intelligence technologies. 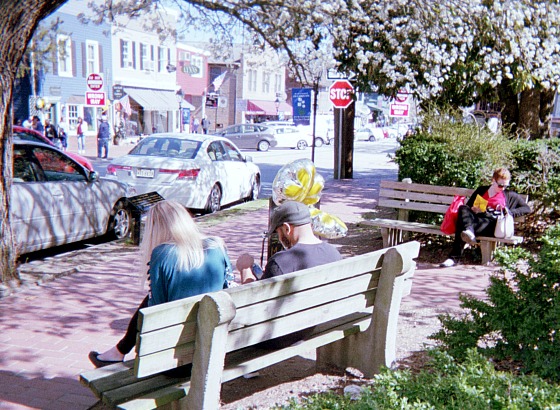 The promise of Web 3.0 is a more collaborative environment.

The combination of the use of all these technologies is projected to lead to a more productive and intuitive user experience. Web 3.0 might be defined as a third-generation of the Web enabled by the convergence of several key emerging technology trends.

It was once thought that the next generation of the business Internet would be the Semantic Web. Tim Berners-Lee used this term to describe a Web in which machines would process content the same way humans write and post website content.

Although Web 3.0 is not the Semantic Web envisioned by Berners-Lee, it is in many ways a return to his original Web. Web 3.0 envisions “no permission is needed from a central authority to post anything… there is no central controlling node, and so no single point of failure… and no “kill switch”!

Berners-Lee did not foresee that business Internet behemoths would dominate the Web and become owners and profiteers of our data. Web 3.0 decentralization will open the door to transparent, opt-in, peer-to-peer communications. Individuals will be able to regain ownership of their precious time. Web 3.0’s decentralized blockchain protocol will enable individuals to connect to a business Internet where they can own and be compensated for their time and data.

Web 2.0 was driven by the coming of mobile, social and cloud. Web 3.0 is built upon three new layers of technological innovation. Edge computing, decentralized data networks and artificial intelligence. Large legacy data centers are being supplemented by a multitude of powerful computing resources spread across mobile phones, computers, appliances, sensors and websites which are forecast to produce and consume 160 times more data in 2025 as they did in 2010.

The Web 3.0 movement is comprised of a broad spectrum of projects working together to decentralize the platforms and infrastructure that comprise today’s Internet. Web 3.0 is a leap forward to open, trustless and permissionless networks. Open in that they are built from open-source software built by an open and accessible community of developers and executed in full view of the world.  Trustless in that the network itself allows participants to interact publicly or privately without a trusted third party. Permissionless in that anyone, both users and suppliers, can participate without authorization from a governing body.

The Web 3.0 movement is restructuring the way people access and interact with the business Internet. Leveraging the technology that drives the blockchain revolution, Web 3.0 aims to take away ownership from the large corporations that rule the Internet as it exists today. These include the “big three” cloud providers of Amazon Web Services, Microsoft Azure and search engine giant Google. Facebook boasts 2.23 billion users worldwide – more than two-thirds of the world’s 3.2 active Internet users.

Advantages of Web 3.0 include increased information linking, efficient searching, better marketing, more efficient web browsing and effective communication. Disadvantages include less advanced devices that will not be able to handle Web 3.0. Web 1.0 websites will seem that much more obsolete. Newcomers may have a harder time understanding the technology behind Web 3.0.

Listen to the podcast Are you ready for Web 3.0?