Southern heritage ideas originated with a stereotype created by popular writers three decades before the Civil War. This stereotype is known as the plantation legend. It painted a picture of the south as a land of aristocratic planters, beautiful southern belles, poor white trash, faithful household slaves and superstitious fieldhands. 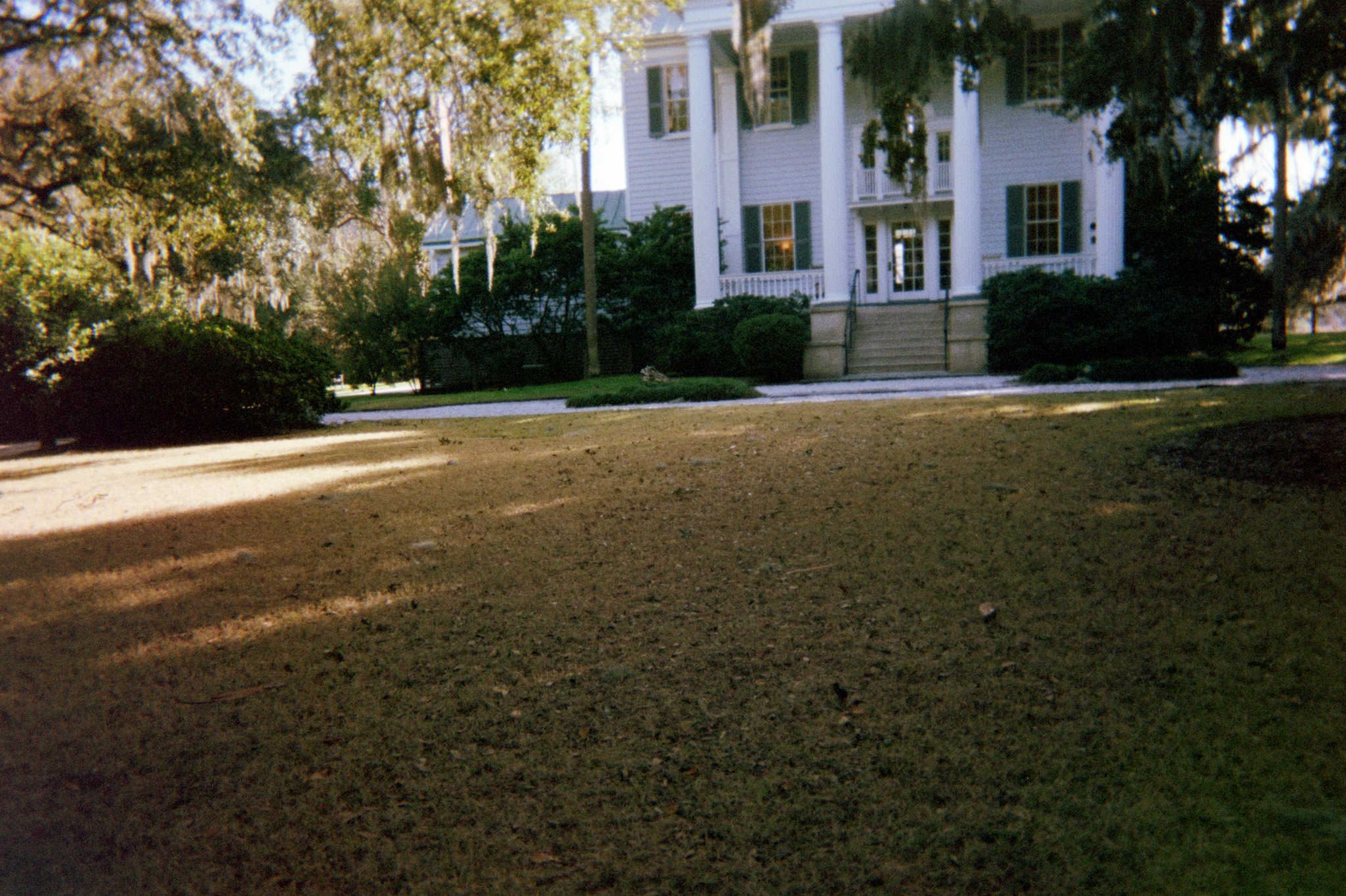 Southern heritage includes many plantation homes like this one in South Carolina.

This image of the south as “a land of cotton where old times are not forgotten” was expressed in a song called “Dixie” in 1859. The song was written by Dan D. Emmett, a northerner. The song’s purpose was to add music to shows given by a troupe of black-faced minstrels on the New York City stage.

Many northerners viewed southern heritage culture as very different from their own increasingly urban, individualistic and commercial society. Southern heritage created a tradition of a leisurely pace of life, a clear social hierarchy and an indifference to money.

The southern heritage plantation stereotype was not the reality of the south. The south was a diverse and complex region. Large parts of the south were unsuitable for cotton plantation life. In the mountainous regions of eastern Tennessee and western Virginia, few plantations or slaves existed. Southern farms and plantations grew other things besides cotton or other cash crops such as rice and tobacco. The south devoted much of its energy to raising food and livestock.

A wide variety of regions that differed geographically, economically and politically made up the landscape of the pre-Civil War south. These regions included the Piedmont, Tidewater, coastal plain, piney woods, Delta, Appalachian Mountains, upcountry and a fertile black belt.

Southern white society was more complex than the popular stereotype of proud aristocrats disdainful of honest work and ignorant and exploited poor whites. The social structure of the old south included many small slaveowners and relatively few large ones. However, although large slaveholders were few in number, they owned most of the south’s slaves. Over half of all slaves lived on plantations with 20 or more slaves and a quarter lived on plantations with more than 50 slaves.

The average slaveowner lived in a log cabin instead of a mansion. The chief occupation was farming rather than planting. The average holding varied between four and six slaves. Most slaveholders owned no more than five slaves at a time.

Most white women in the south didn’t depict the image of the hoop-skirted southern belle. These women suffered under heavier burdens than their northern counterparts. They married earlier, bore more children and were more likely to die young. They lived in greater isolation and had less access to the company of other women. They also lacked the satisfaction of voluntary associations and reform movements. Their education was briefer and less likely to result in opportunities for independent careers.

The southern economy generated enormous wealth and was critical to the economic growth of the entire United States. Over half of the richest one percent of Americans in 1860 lived in the south. Southern agriculture helped finance early 19th century American economic growth.

Before the Civil War, the south grew 60 percent of the world’s cotton, provided over half of all American export earnings and furnished 70 percent of the cotton consumed by the British textile industry. Cotton exports paid for a substantial share of the capital and technology that laid the basis for America’s industrial revolution. 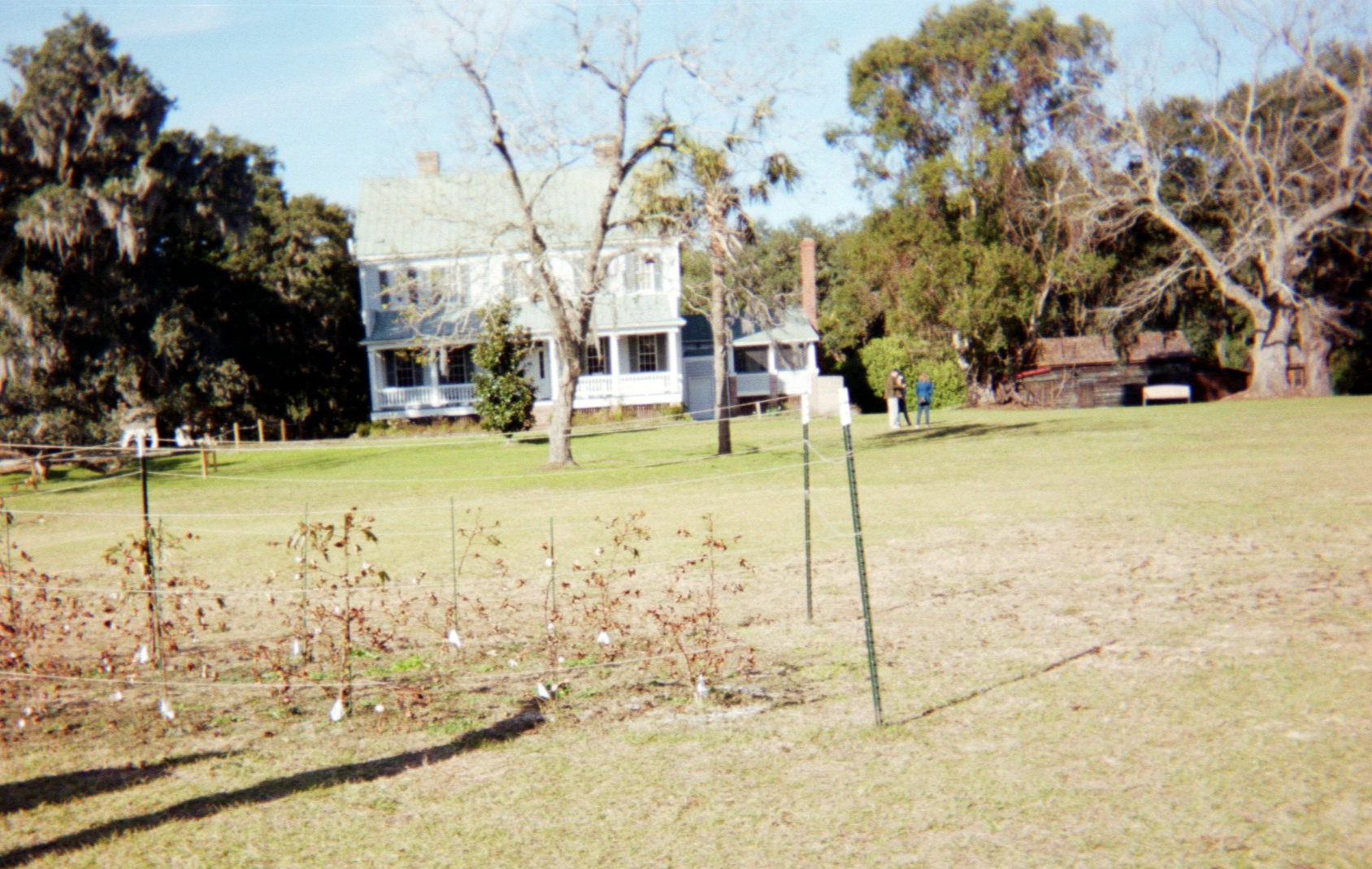 The northern states developed a variety of businesses that provided services for the agricultural production of the southern states. These businesses included textiles, meat processing, financial and commercial enterprises.

Slavery was highly profitable. However, the “peculiar institution” had a negative impact on the southern economy. It impeded the development of industry and cities. It also contributed to high debts, soil exhaustion and a lack of technological innovation.

The south, like other slave societies, did not develop urban centers for commerce, finance and industry on a scale equal to those found in the north. Virginia’s largest city, Richmond, had a population of 15,274 in 1850. That same year, Wilmington, North Carolina’s largest city, had only 7,264 inhabitants. Natchez and Vicksburg, the two largest cities in Mississippi, had fewer than 3,000 white inhabitants.

Southern cities were small because they didn’t develop diversified economies. Unlike the cities of the north, southern cities rarely became processing or finishing centers. Southern ports rarely engaged in international trade. The primary functions of southern cities were to market and transport cotton or other agricultural crops. The southern heritage of these cities also supplied local planters and farmers with necessities as agricultural implements and produced the small number of manufactured goods, such as cotton gins needed by farmers.

An overemphasis on slave-based agriculture, led southerners to neglect industry and transportation improvements. Manufacturing and transportation lagged far behind the northern states. In 1860, the north had approximately 1.3 million industrial workers. The southern states had 110,000. Northern factories manufactured nine-tenths of the industrial good produced in the United States.

The south’s transportation network was primitive when compared with the standards of northern states. Traveling the 1,460 overland miles from Baltimore to New Orleans in 1850 meant riding five different railroads, two stagecoaches and two steamboats. Most southern railroads served primarily to transport cotton to southern ports. From these southern ports the crop could be shipped on northern vessels to northern or British factories for processing.

Because of high rates of personal debt, southern states kept taxation and government spending at much lower levels than did northern states. The southern heritage of these states didn’t include as much support for public education spending when compared with the spending levels of northern states. As a result, illiteracy was widespread in the south. In 1850, 20 percent of all southern white adults could not read or write. The illiteracy rate in New England was less than half of one percent.

Because large slaveholders owned most of the region’s slaves, wealth was more stratified than in the north. In the deep south, the middle class held a relatively small proportion of the region’s property, while wealthy planters owned a very significant portion of the productive lands and slave labor. In 1850, 17 percent of the farming population held two-thirds of all acres in the rich cotton-growing regions of the south.

Beginning in the 1830s, a new and aggressive sense of “nationalism” appeared in the southern states. Southern heritage emerged in the south’s perception of the true custodian of America’s revolutionary heritage. Southern travelers who ventured into the north regarded it as a “strange and distant land”. These travelers expressed their dissatisfaction with the north’s vice-ridden cities and materialistic ideas.

At the same time, southern intellectuals defended slavery as a positive factor. After 1830, white southerners stopped referring to slavery as a necessary evil. Instead, they argued that it was a beneficial institution that created a hierarchical society superior to the leveling democracy of the north. By the late 1840s, a new and more explicitly racist rationale for slavery had emerged.

During the 1840s, southerners defended slavery on explicitly racial grounds. They drew on new pseudoscientific theories of racial inferiority. Some of these theories came from Europe, which was seeking justification of imperial expansion over nonwhite peoples in Africa and Asia. Other racist ideas were drawn from northern scientists. These scientists promoted an elaborate theory of “polygenesis” claiming that Africans and whites were separate species.

Seeking to free their region from cultural, economic and religious dependence on the north, southern “nationalists” promoted southern economic self-sufficiency. They created southern-oriented educational and religious institutions and developed a distinctive southern literature. Beginning in 1837, southern leaders held the first of a series of commercial conventions. The purpose was to diversify the southern economy and to rescue the south from northern “pecuniary and commercial supremacy.”

Other southern nationalists to promote their southern heritage, created southern-oriented educational institutions. The purpose was to protect the young from, in Jefferson’s words, “imbibing opinions and principles in discord” with those of the south. Schoolbooks, declared one southern magazine, “have slurs and innuendoes at slavery; the geographies are more particular in stating the resources of the northern states; the histories almost ignore the south; the arithmetic contain in their example reflections upon the southern states.”

For more information on southern and northern American states and the events that led up to the United States Civil War please visit Digital History.