How to choose from a variety of cell phone prices

Cell phone prices can vary from one carrier to another. However, it shouldn’t be the only determinant used in mobile phone buying decisions. The best way to choose a new cell phone is to decide what is the main purpose of the cell phone you are interested in purchasing? Do you want to use it only to make phone calls and send simple texts? Then you don’t need to purchase a fancy more expensive model. If you want to use the Internet, take high quality pictures and make videos, then a more expensive smartphone might be the perfect choice for you. 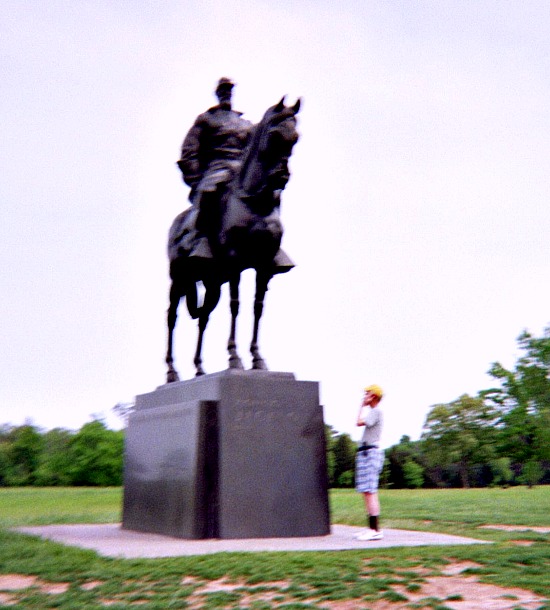 My husband used his new cell phone to call his sister about the Civil War statue.

My husband considered many of these alternatives before choosing the cell phone model that was right for him. He was used to using a landline phone. Venturing into the arena of mobile phone technology was a new experience and adventure for him. His sister showed him her cell phone model and suggested that he purchase one for emergencies to take with him when he goes on his long walks.

AARP members have access to the best cell phone prices

It took him many months and visits to various store displays before he made his purchasing decision. He joined AARP for the Consumer Cellular discounts. AARP members receive five percent off the monthly rates. The next decision he had to make was to choose between the Doro flip phone model and the Consumer Cellar 101 model.

I brought up that I would like to take videos and we looked at some smartphone models in the store. However, after asking the sales clerk a few questions, I decided that it would be better to purchase a camcorder to use for taking videos. 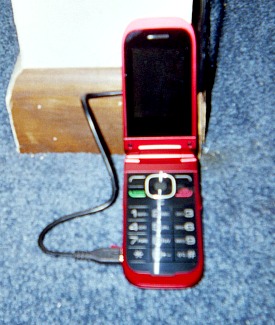 Consumer Cellular is a postpaid mobile virtual network operator. Company founders believed that all Americans should have access to affordable cell phone services.  Consumer Cellular cell phone prices are reasonable and within the budgets of many people. The company is based in Tigard, Oregon near Portland. John Marick and Greg Pryor founded the company in 1995.

Consumer Cellular is a nationwide provider of no contract, risk-free mobile phone plans with affordable cell phone prices. Customers can determine which talk, data and text plans are best for them. These plans may be changed when needed. The company offers many high-quality cell phones for any taste, budget and lifestyle. In 2008, the company became a preferred provider for AARP members. Consumer Cellular was the first cell phone provider to offer affordable cell phone prices to retirees and other seniors.

Discover which is the best mobile phone for you to choose in consumer cellular phones.