His doctoral research revolved around the use of educational kid games for computers to help seventh grade students get higher math grades. The study proved that school day learning complimented by an after school-tutoring program that includes interactive gaming results in improved academic achievement in school. 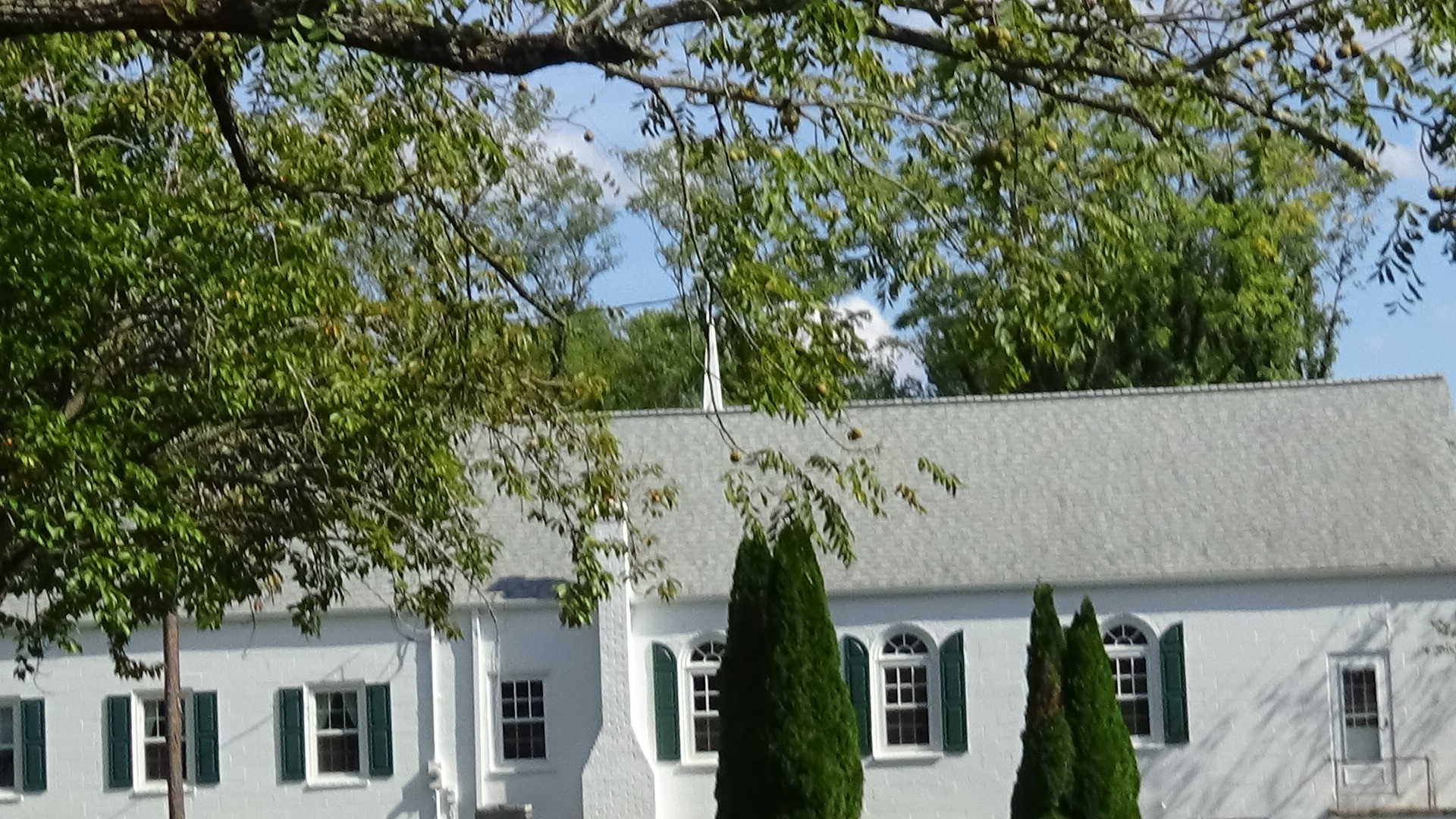 The year-round after school program teaches college level STEM concepts to African American and Hispanic boys living in underserved communities. The program is designed to complement the school day activities of its program participants.

I met Dr. King at a local chamber of commerce committee meeting. I learned he worked as a teacher in the same school district I work as a substitute teacher. I told him that I sometimes let kids use their mobile phones in class in spite of the school rules that normally don’t allow them. I didn’t know about his doctoral research about the use of games for computers that helped seventh grade students get higher math grades. He didn’t really say if his research also applied to kids using mobile phones in school to play educational kid games.

t another time at a meeting with his organization, Dr. King told me that his school did try giving the students time to use their mobile phones in the classroom. However, they had some disciplinary problems with the student use of the mobile phone devices. They weren’t using the mobile phones to play educational kid games to improve their math scores. Instead, they were playing around and not taking their assignment seriously. Unfortunately, the school administration retracted their permission to incorporate the use of mobile phones in the classroom.

One day I was Dr. King’s substitute teacher in his absence. Since many of the seventh grade students didn’t perform that well on their math SOL (standards of learning) tests, he had left a written assignment for them to do during the entire class period. The assignment was to think about what they could do differently to get a higher score and to give constructive advice to rising sixth graders. Dr. King also said he would grade this assignment.

Some of the kids worked hard on it. Others finished too quickly. I don’t think they took the assignment as seriously as Dr. King wanted them to. They asked me if they could use their mobile phones when they were finished. I told them they could if they used them independently and quietly.

As a substitute teacher, I didn’t want to argue with them and push them to do the assignment according to Dr. King’s expectations. However, I did leave him a note at the end of the day telling him how his kids behaved in class.

I did have a classroom management problem with a group of students who stood around looking at one mobile device another student had. They gathered around him and talked loudly about what they were seeing on the small mobile screen. I wanted them to be quiet because the eighth grade students were taking their SOL tests. Whatever it was that they were looking at it wasn’t related to the assignment Dr. King had left for them. They weren't playing educational kid games.

“Please sit down,” I told the standing students in the group.

“But you said we could look at our mobile phones.”

“I said if you look at it quietly and individually. Not the way you are doing it now.” I pointed to one student who had listened to me and was looking quietly at his mobile phone. Then the group disbanded and the students went back to their seats.

Kids learn best when they are having fun.

Mobile phones in the classroom will work if kids use them responsibly. Dr. King’s way of having kids play educational kid games on mobile phones and computers is a good way because this will have some educational value and help them achieve higher scores in STEM subjects such as math and science.